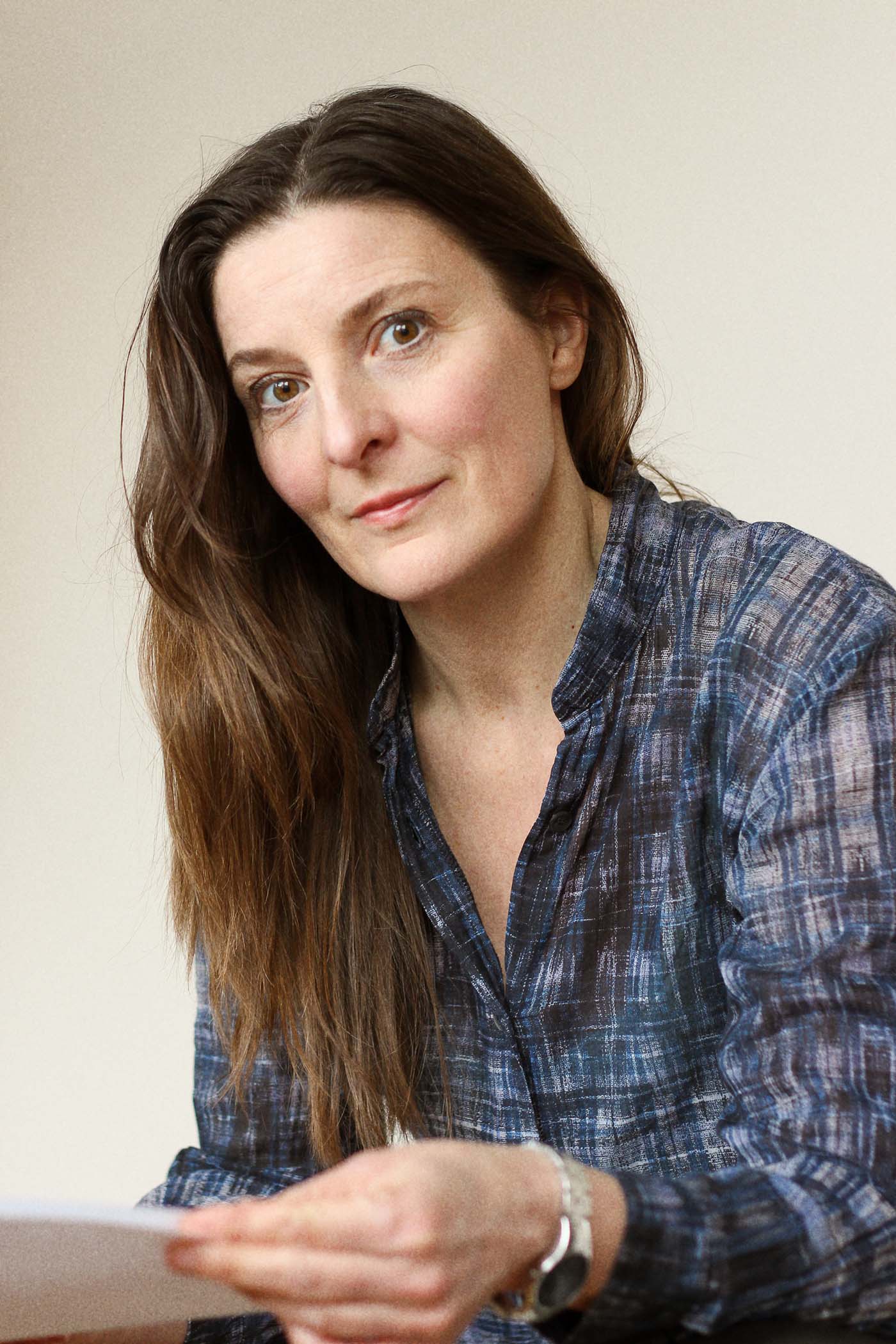 For me, casting is about a deep understanding of storytelling. It is about helping the directors and producers to see how different actors will influence and shape the story at hand. My job is to realize their vision by assembling the right group of actors for the roles written. And of course, to find and present new talent that challenges stereotypical choices.

Wideryd Casting was founded in 2009. By then I had already been in the business for nearly a decade, during which I primarily freelanced for SVT (the Swedish public service television company), casting both children and teenagers for TV series. Since starting my company I have been casting actors of all ages from all over the Nordic countries, both for Feature films and TV series.

Since 2018 I have been a member of ICDN (International Casting Directors Network). We get together for our annual meeting during the Berlinale, where we also meet the ten European Shooting stars of the year. Thanks to ICDN, my network of fellow Casting directors is wide. I have had the pleasure of collaborating with colleagues from several countries, such as Denmark, Norway, Poland, Greece, Belgium, and Great Britain to name a few.